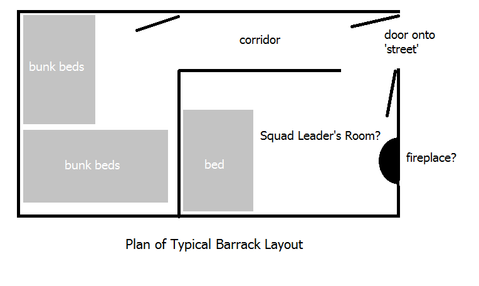 Legionaries will be given their duties (individually or in small groups) by their centurion. He collects the orders for his century each morning from the headquarters building [principia] at the centre of the fortress. Orders might be to dig out the fortress ditch, assist a centurion, work in the stables, man the gateway, patrol the local villages, bring a wagon-load of supplies from a nearby depot, and so on.

WORK AS A SCRIBE

Fortunatus is a military scribe. He does get involved in combat or some of the laborious work done by the legions, but most of the time he works in the offices of the principia. With a number of other clerks he keeps the legions records, lists, accounts and processes all the information. On occasion he will be sent out of the fort on some special task. It might be to accompany a centurion and act as his scribe, it might be working as a tax inspector for a group of British villages, it might be working in a government post house or even as part of the governor of Britain's staff. 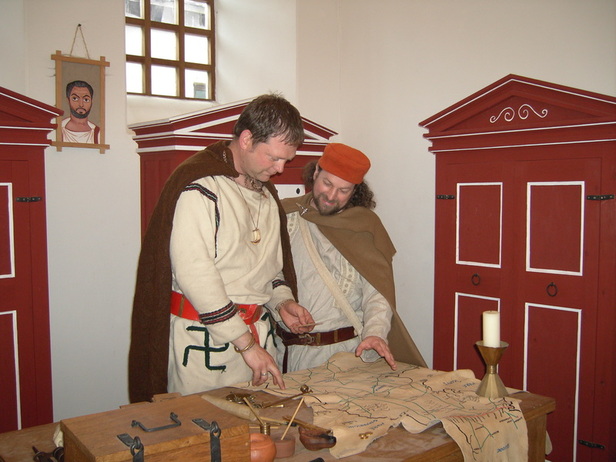 Demetrius and Salvianus are in the principia, mapping out the route a supply wagon must take. 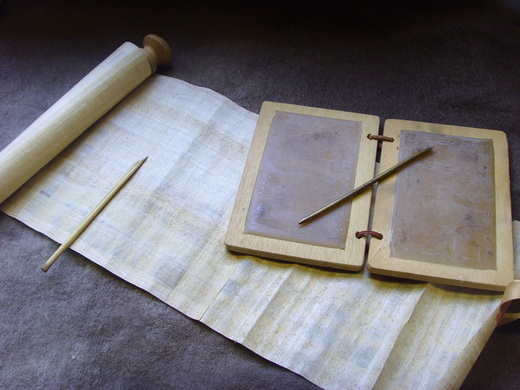 The wax tablets are a badge of authority, they show everyone in the fort (especially officers looking out for men who look like they're shirking their work) that Fortunatus is on 'special duty'. When he dies and his wife has a grave stone made for Fortunatus in the city of Eboracum, a little picture of Fortunatus will show him with cloak, belt, sword and in his hand he will be clutching his wax tablets - to show he had special responsibilities in life. 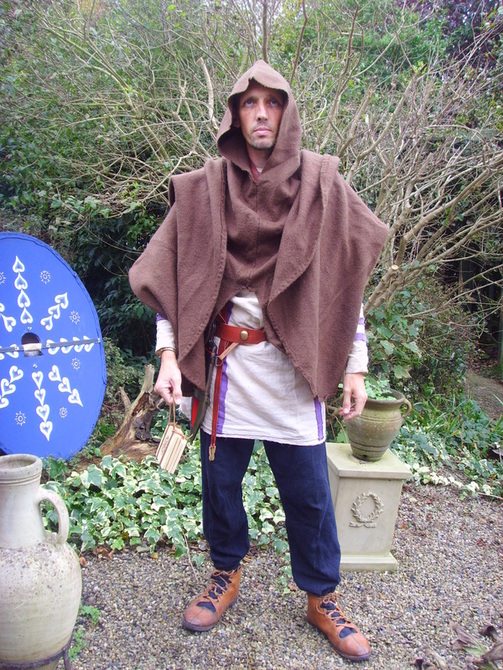